Skip to content
Perspective: Do You Age Discriminate? Its Hurting Ever Younger Populations 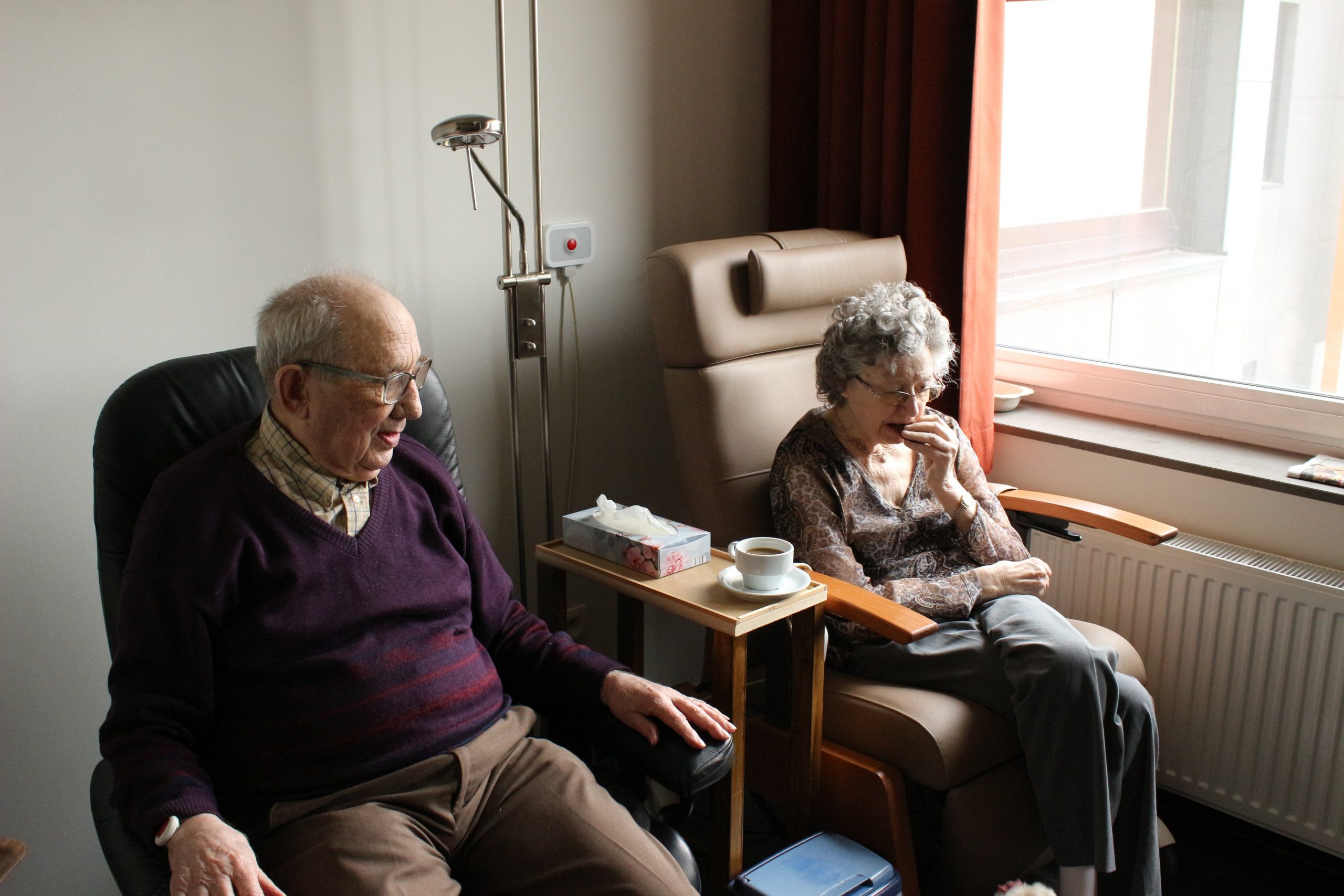 I read an interesting article about some of the reasons why Ageism has increased during this century.  It is interesting, because it shows how we are becoming a less tolerant society for anyone who doesn’t think and act and do as we are as individuals – in other words, if someone is not exactly like who we are.  That does seems to be the case today, along with the fact that our society is also very anxious and in constant “go” mode.

In the article some of the major complaints were questions asked by younger generations about older folks, for example:

“Why do they take the train during rush hour” & “why do they do their grocery shopping on Saturdays?”

If you are thinking that sounds pretty arrogant, well, it is.  It assumes that older people do not have places to go and don’t have appointments or places they need to be.  It’s also makes you wonder, how would younger generations fix this grocery shopping issue?  Should be ban elders from shopping on weekends?  Maybe we could have a law that only allows elders to shop on certain days and at certain hours?  It seems that is a good fix – to younger folks.  Here are a couple thoughts and reasoning that younger people came up with to get older folks out of their way:

Some people might even go so far as to argue that this should be an act of inter-generational solidarity from older people. They suggest that the older generation should leave space free for working-age people, so they instead can access services and places when they’re not working. “That’s the least they can do while workers are paying for their pensions”.

The article is quite interesting as it provides context from recent history stating:  “A couple of decades ago, it was people of color who were not allowed a seat on a bus if a white person wanted it. It was women who were refused the right to work because they would have ‘stolen’ the jobs of men.” 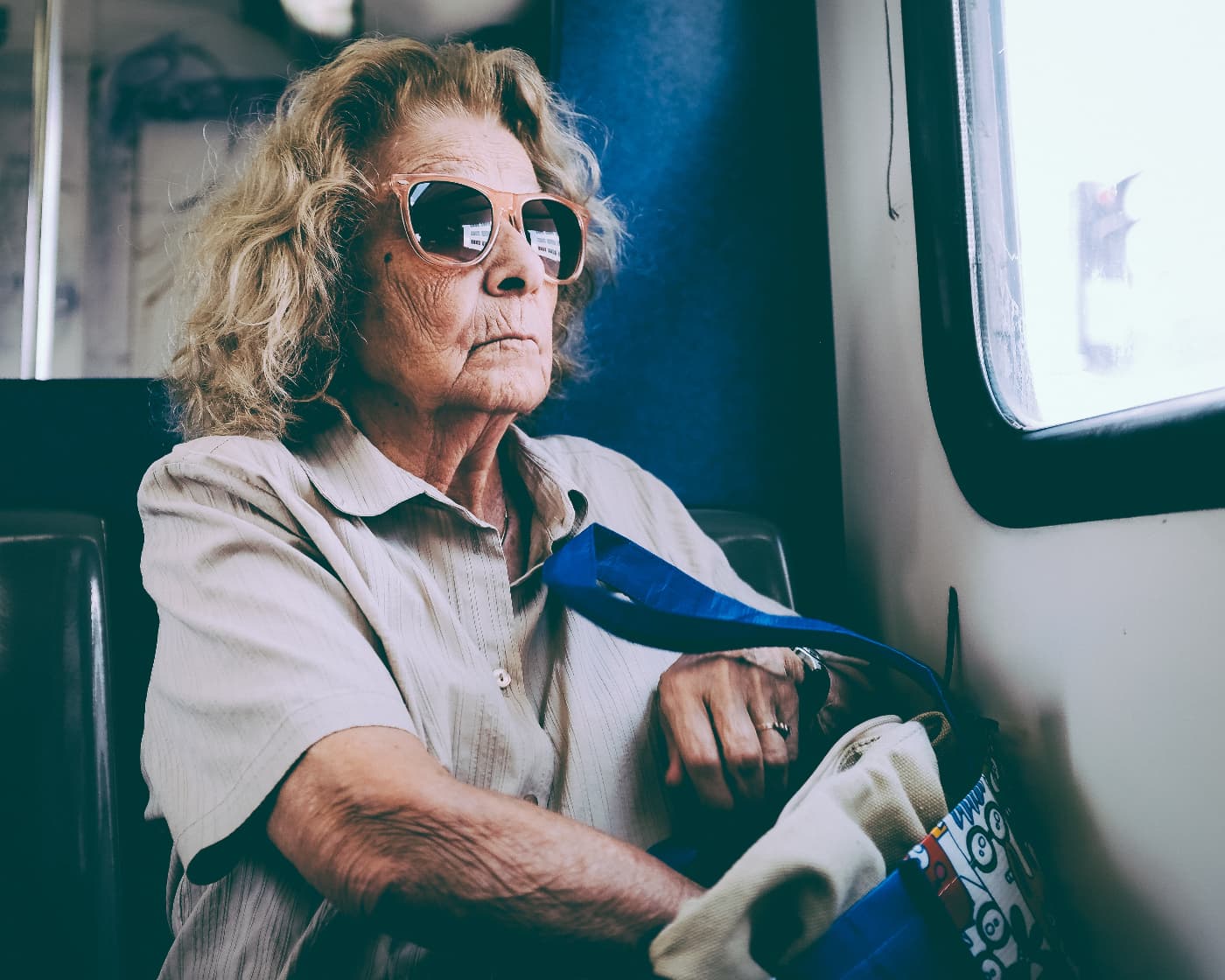 If this is interesting to you, and I believe everyone should be, I suggest reading the article below.  Because regardless if you are young and fresh out of college or middle aged, this is going to be you in either a short time or a little bit of a longer time, but it will be you if you are lucky enough to get there.

I think we need to come to grips with the fact that we will reap what we sow; and treating elders with such disrespect is quite outrageous.

Consider if this is ok with you – imagine if your parents, aunt and uncles are out and about shopping, and young people start to shout at them and tell them to get away from wherever they are because they are elderly, maybe even shouting vulgarities – and maybe even violence.  You down with that? YOU ARE giving your stamp of approval for them to be shamed and treated with disrespect if you agree it’s OK to Age Discriminate.  I personally would have a big problem if someone disrespected by parents for simply being somewhere because they are elderly.

Start caring about what matters to your future: www.risingmiddleclass.com