Skip to content
Young America! – A New Way To Look at Ageism (You Love Your Parents, Right?) 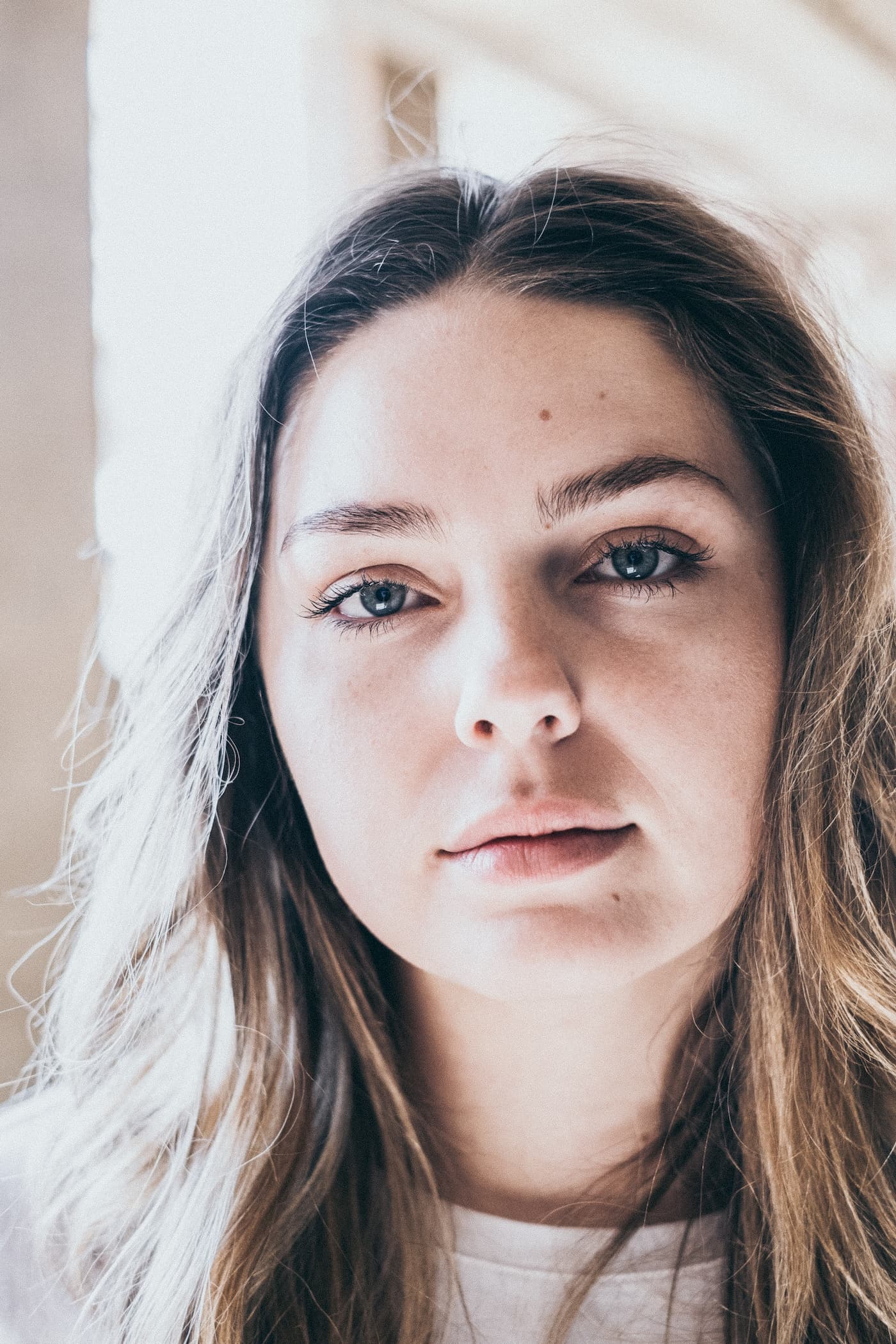 Discrimination is very intentional – but often it is unintentional. By this I mean we have spent this past decade in a very youth obsessed culture. Middle aged adults “say they are old, at 40,” when they are nowhere near being old, this is a cancer of our society! But MEDIA and SOCIAL can distort our mindset converting us to think these false beliefs. YOU MUST STOP THIS FROM YOUR OWN MINDS!

Intentionally or unintentionally, middle aged and older adults for quite some time have been made to experience feeling invisible, talked down to, made to feel incapable and even ignored. This has been a real phenomenon. EVERY DAY YOU WAKE UP YOU ARE GETTING OLDER!

We must change the narrative of how we “speak and talk” about  and to any older adults. YOU WILL BE ONE SOON! It makes a lot of sense too. It’s the language we use today that does make the difference. Because we’ve spent this past decade catering to “youth-speak”, which is the using new words for simply the same things. For example, “woke” just means “being enlightened”, but just because you don’t use the word “woke” doesn’t mean you are not relevant! That is INSANE!!!

For example the article referenced below makes the case of language in talking about older adults like this: “The words we use make a difference.” She’s an advocate of banishing the “senior” word in favor of “older adult” or simply being specific and using terms such as “55 and up or 55 and better.” This does make sense doesn’t it? It changes how we are perceiving people. 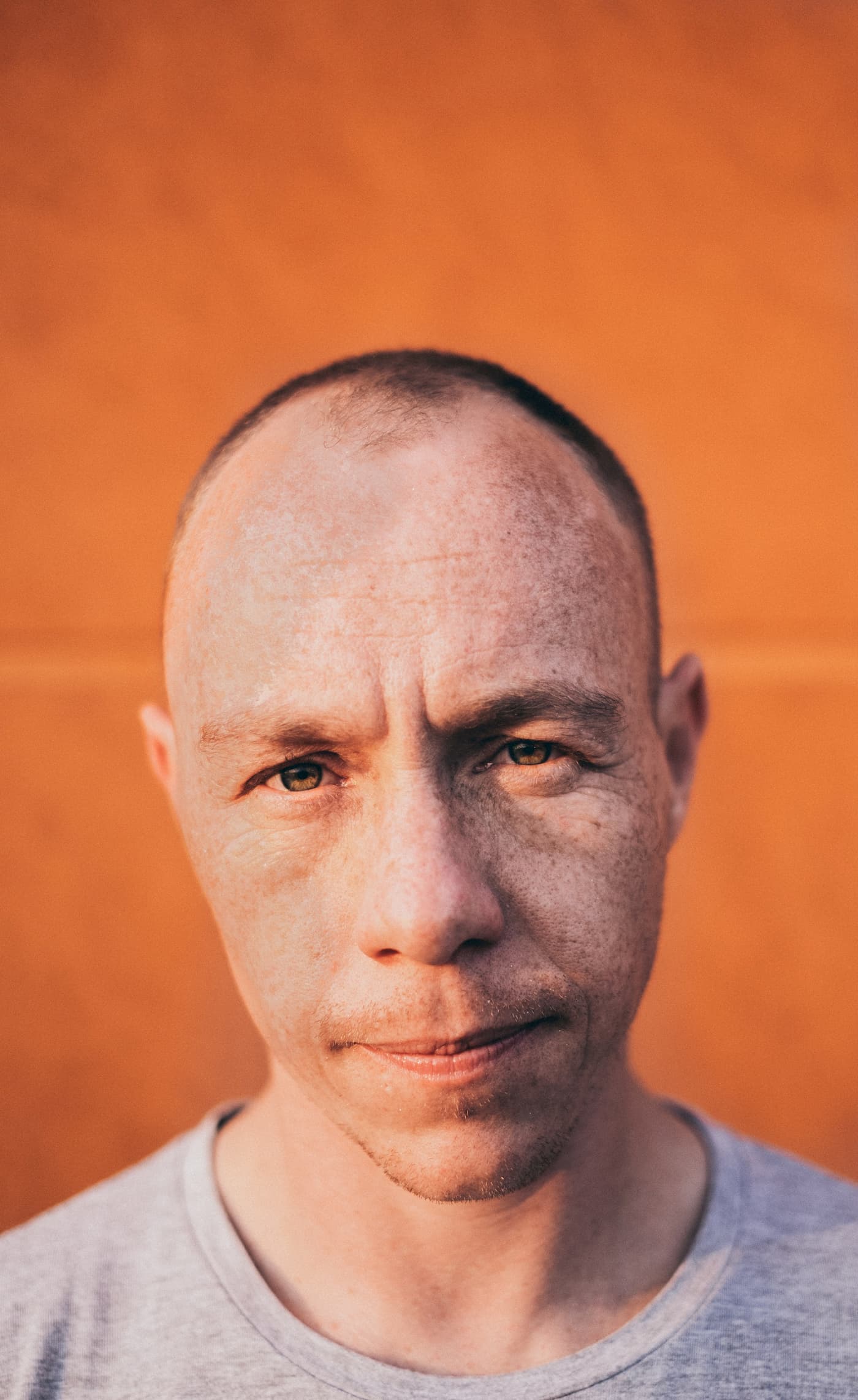 Also, beyond the job placement deficiency of folks that can fill U.S. jobs, which for the first time ever was 2018 became a reality, we are living longer, which means older adults will outpace younger people. This is due in part to people in the U.S. are having less children. An issue is income inequality, or more importantly, wealth inequality. There’s a demographic shift underway. By 2035, older adults are predicted to outnumber children in the United States for the first time in history. What will companies do then? Reverse Ageism? Massive consequences will materialize, and I already predict extensive  horrifying outcomes.

It’s time to start reversing Ageism now – not in ten years, not in five or three years. Start embracing our normal age instead of trying to get younger but also being inspired by our ability to reach an older age. Since we are healthier and better educated and everyone today is on a bell curve of being tech savvy, we need to embrace that older adults can be valuable workers and also great support for peers in the workplace.

Whether we like it or not, all of us are Aging – wake up tomorrow, you just did. The issue is universal for younger, middle aged and even as stated above, 55 and better.

Blue & White Collar! Learn more about what matters to YOU & YOUR COUNTRY!: https://www.risingmiddleclass.com

#06 Ageism in the Workplace;  #07 in Federal Education and Legislation; #10 Labor & Employment Law; #10 Business Health & Stress and #26 in Social Policy and others.

The article i cited: https://bit.ly/2mtnra6